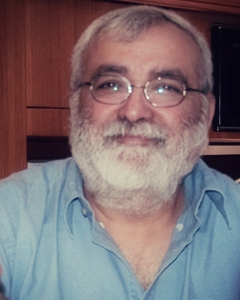 Our globe-trotting friend Kass came to visit us on the boat the other day, bringing along his cousin Nick, who lives near Orlando.

The two were on their way to the Keys for some well-deserved R and R.

It was great to see Nick again. The last time was 30 years ago, when Kass and I had taken a brief trip to Orlando to visit him (and see Disney World for the first and last time).

Kass had not been back to Florida since then. Mind you, he’s been everywhere else in the world in the meantime. (Tanzania, Mexico, Italy, Argentina, you name it!)

Kass is like a brother to me, and he teases me mercilessly just as a brother would. When he and Bob get together, I have to run for cover. As a oenophile with a magnificent cellar, he pulls no punches when he sees us with wine bottles that he doesn’t think are up to our standards. He also is the purveyor of Bob’s favorite French wine from Corbieres.

I was glad to see that he put his stamp of approval on our floating abode after checking out the sleeping quarters, the bar and the sound system, and he volunteered as crew on a future voyage. We’re definitely looking forward to a longer visit next time, Kass. But you have to bring the wine! 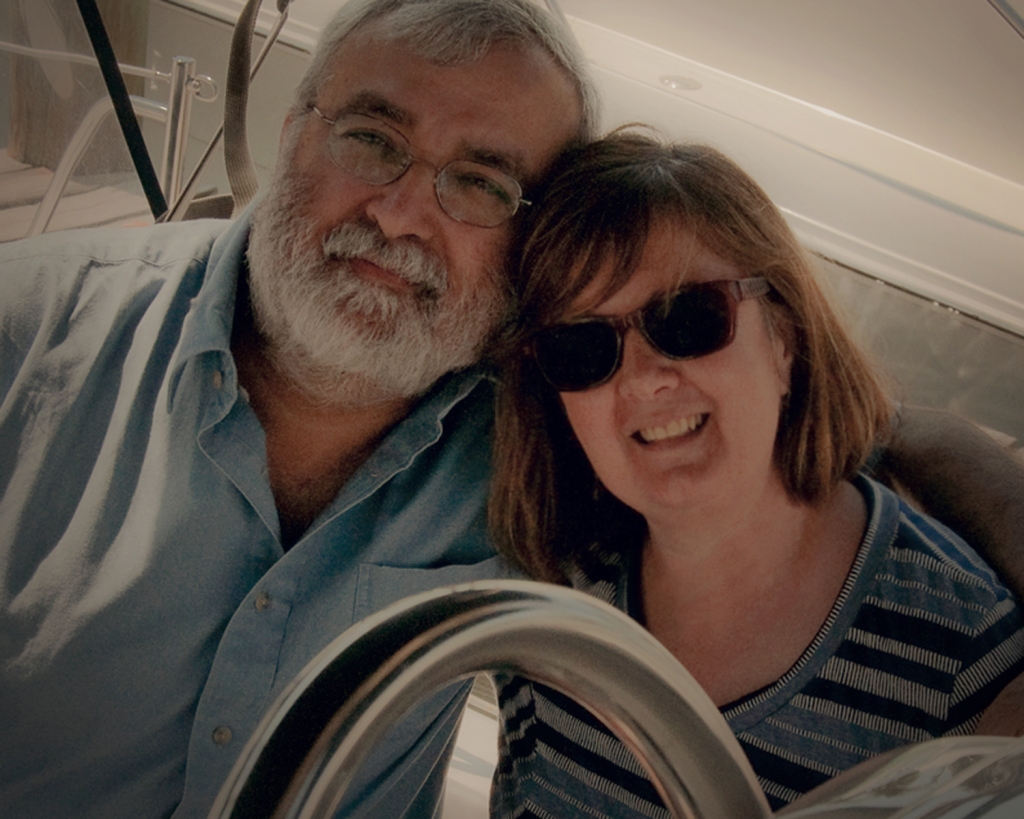 2 thoughts on “A good friend visits…”