Autumn seemed to arrive suddenly that year. The morning of the first September was crisp and golden as an apple…
JK Rowling 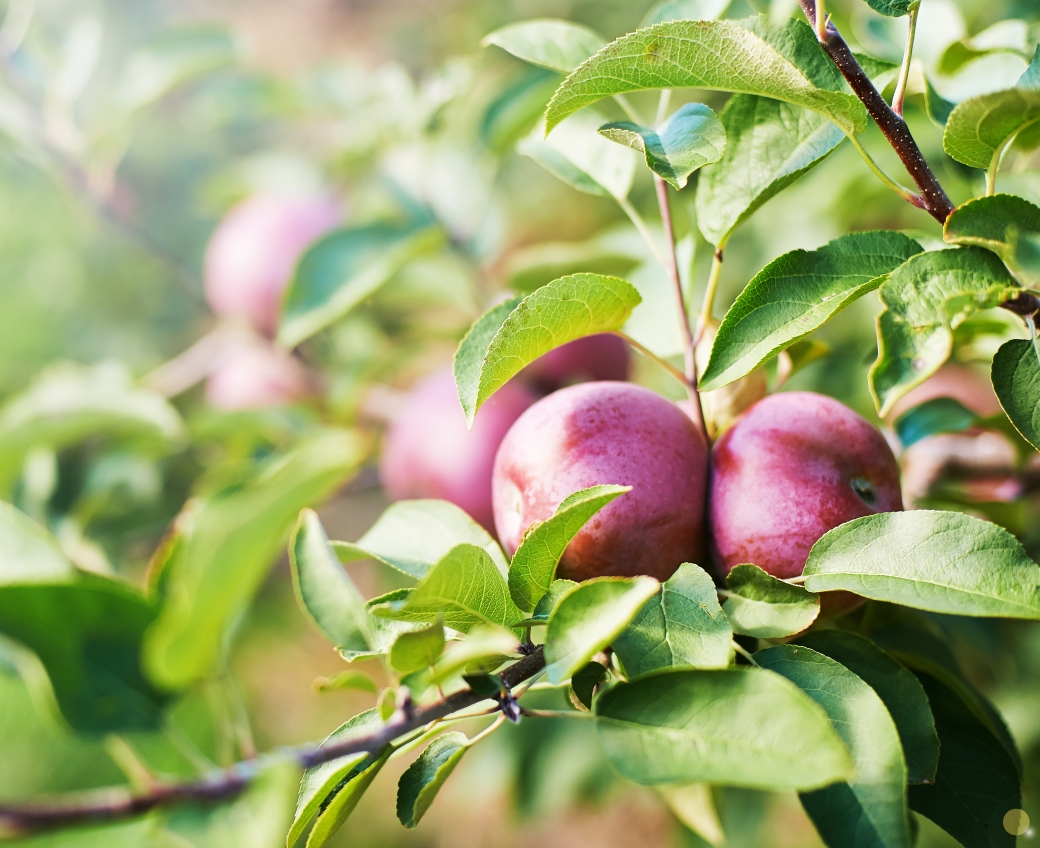 And so it begins — my favorite time of year. Crisp, sunny, mellow weather. New shots of colour in our surrounding trees. The freshest of fruit and vegetables. And time to enjoy my favorite of all apples, the honey crisp.

I didn’t know about the honey crisp until a few years ago. I think I first found it in a grocery store. Always on the lookout for something new and different in the produce section, I tried it. And was an immediate convert. Then I found a nearby orchard that grows it. Hallelujah!

The honey crisp is the quintessential eating apple. It has an unbelievably crisp and juicy texture. Its flesh is cream coloured and coarse. It is so hard to describe the flavour, but trust me, if you love apples, there is nothing like it.

20 thoughts on “Crisp and golden…”